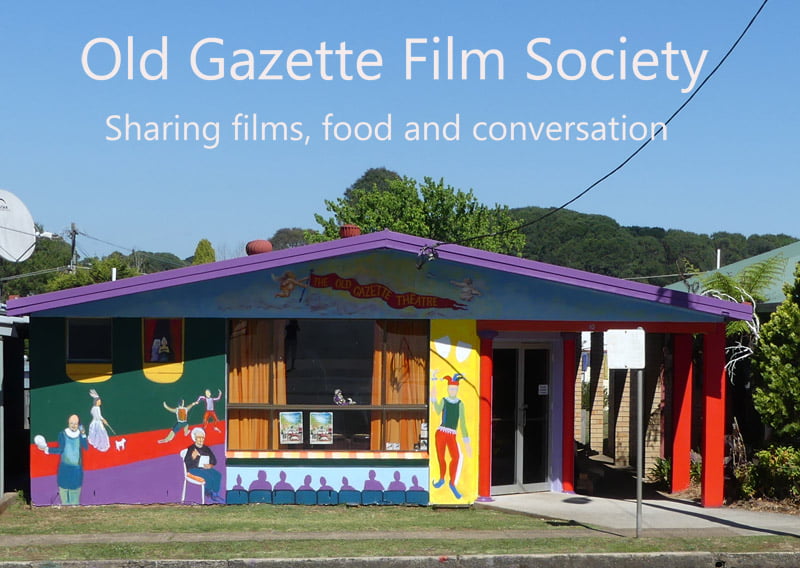 OGFS Presents: The Road Within

The Dorrigo Old Gazette Film Society presents: The Road Within 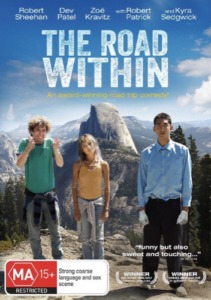 Vincent is a young man suffering from Tourette Syndrome. His mother dies so his estranged father, Robert, is forced to step in. However, Robert’s running for political office and doesn’t want his son on the campaign trail – so Robert puts Vincent in a clinic that’s run by the unconventional Dr. Mia Rose. Once there, Vincent falls in love with an anorexic woman named Marie. Together, they steal Dr. Rose’s car, and end up having to kidnap his OCD roommate, Alex, when he threatens to tell on them. With Robert and Dr. Rose in hot pursuit, Vincent, Marie and Alex go on a life changing road trip to deliver the ashes of his mother to the ocean. Stars: Robert Sheehan, Dev Patel, Zoe Kravitz.